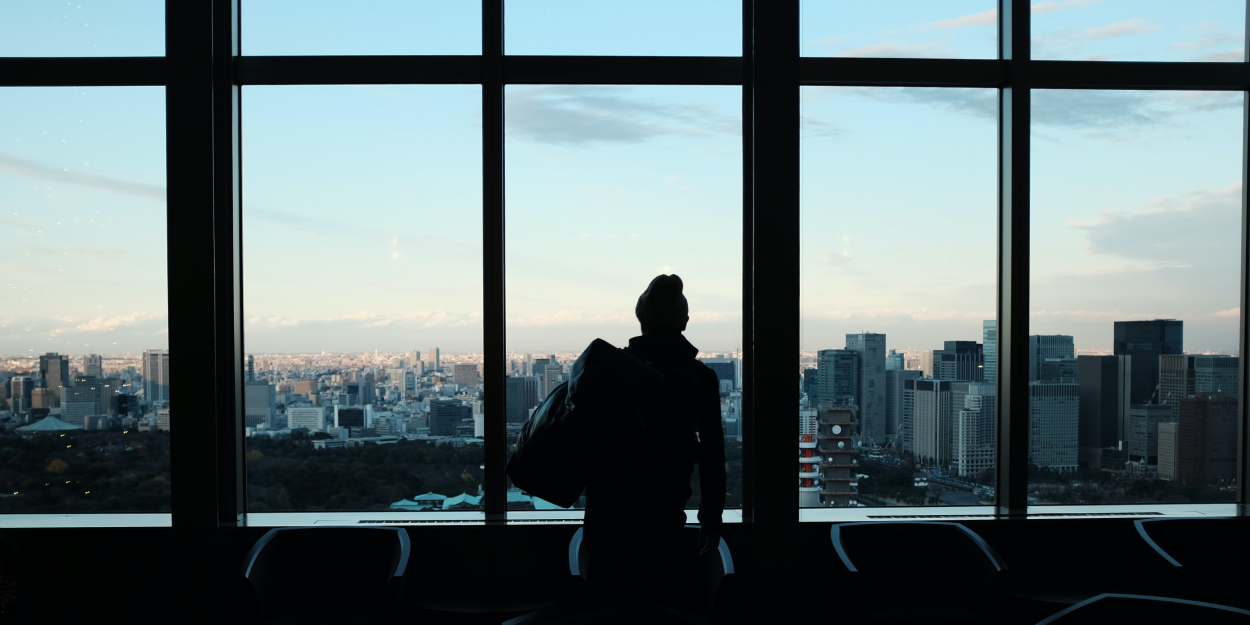 Moving away from MPLS – what’s the right way forward?

You might think a business Internet provider would be critical of MPLS. Actually, the opposite is true.

With a passion for global data networks, we both respect and understand MPLS for what it is—and what it’s done for our clients’ businesses down the years. After all, some of us here at Expereo have been in networking since before MPLS emerged; we’ve seen plenty of technologies rise and fade.

And younger engineers don’t always realise how deeply uncertain the future looked in the 1990s, when Big Telco fought holy wars with Silicon Valley over abstruse points of the OSI 7-layer networking model. Was it better to switch at Layer 2 or route at Layer 3? Was security vital at 4 or needless before 6? Would the copper cage remain sacred, or would fiber one day reach the kerb? Would the ups and downs of wobbly internet capacity ever be solved?

We all know how that turned out. But at the time, even whether the future involved circuits or packets remained in doubt.

So when MPLS emerged in the nineties and noughties—in essence, imposing circuit-switched discipline on rebellious hordes of packetized data—it was right for its time. Global carriers understood its principles; network managers appreciated the simplicity of fewer hops and handoffs. And some considered the war over.

But technology evolves. It delivers solutions the market demands, and those solutions succeed or fail based on customer need at the time. And times, of course, change.

Today, Managed Service Providers—offering connectivity as simple and straightforward as your home broadband, but with the same SLAs and QA you’d expect from enterprise-scale MPLS—are solving the CIO’s most pressing question: how to maintain MPLS-level reliability and assurance, without its unsustainable legacy costs?

Let’s deep-dive what that means for those using MPLS, but looking beyond it … and how CIOs can defray the risks of leaving it behind.

Roadkill on the information superhighway

Yes, we remember when “information superhighway” was a thing. But anachronisms aside, migrating from one technology to another always has speedbumps. Doubly true when old and new span different paradigms. (We remember when “paradigm” was a thing too.)

Among the MPLS managers we talk to, those hurdles come in four types. Let’s leap them one by one.

1. Carrier costs that don’t go away


We’ve explained before that MPLS isn’t a singular solution. In fact, relatively few organisations with MPLS use it as their sole strategy.

Fully a fifth of healthcare organisations use business broadband for at least part of their WAN. And with many MNCs now embracing the cloud, funnelling all enterprise data over MPLS to the data centre is inefficient1. Cloud revenues are growing 17% a year thanks to Amazon, Microsoft, Google and others. Even public sectors are getting in on the act: 87% of British public sector CIOs see an increasing role for the cloud in their operations.

For many of these hybrid MPLS setups, Multiprotocol Label Switching on a Tier-1 pipe and an array of other providers in the last mile (and metre) works perfectly well as a stopgap. But of course, the complexity of MPLS is still in there.

And that matters, because MPLS is often inflexible. Business internet at a similar level of security and availability is typically easier to set up and faster to roll out. Bottom line: if MPLS still forms part of your solution, it’s worth looking for ways to ease it out. Or risk losing your competitiveness.

2. Lessons in locking down security

MPLS has a deserved reputation for being secure. With a close relationship between the customer’s network and the carrier owning the physical infrastructure, privacy and security are natural bedfellows.

What’s missing from this picture is the progress made in SD-WAN technologies since MPLS first emerged. Early VPNs simple encrypted data at both ends as it bounced around the Internet; today’s SD-WAN creates a completely virtualized network overlay, riding on the public network but separate to it. A network that’s fully private, with whatever level of encryption, authentication, and other safeguards your applications need. And it’s more flexible than MPLS, since it’s accessible by plain-vanilla business broadband—meaning you can connect your most out-of-the-way offices.

For today’s SD-WAN, the advantage of business internet over MPLS seems clear, with high flexibility and strong security options. Business internet is starting to make more and more sense. But two problems remain: the potential waste of relying on one form of connectivity across the whole organization, and the natural turbulence (blockages and stoppages) of the public internet if the whole network relies on business internet. Let’s look at those next.

The first of these is something “big canvas” technologies like MPLS (and ATM, and SONET, and Frame Relay) purported to solve, but couldn’t: the complexity businesses face on the ground. Local infrastructure, service availability, legal and regulatory environments.

Local conditions don’t just differ widely from country to country—they can change from street to street!

MPLS makes a good fist of security. It’s also high-capacity and fast. But it’s never made much claim for flexibility. And if your locations span a gleaming HQ in London, a rural business park in the Louisiana swamp, and a tin-roofed prefab in a Brazilian mining town, that’s a problem.

The best solutions to these local factors tend to be, well, local. People who work in and understand the same conditions as their customers, who can react quickly to problems as they arise. When you stir in that local expertise, perhaps from a global Managed Service Provider with boots on the ground in many locations, you get the best of both worlds.

Once again, business internet provides an incentive for moving away from MPLS entirely. Let’s look at one more brow-furrowing factor before the case is made conclusively.

Lags, drops, and timeouts were part and parcel of internet access … in the 90s. But the internet has changed. Today, even in consumer internet access, they’re no longer a big issue. Despite demand rising daily as millions watch YouTube videos and Netflix in HD. It’s still “the internet”.

Trouble is, that creates risks for a broadband internet solution for business connectivity. Because it’s still subject to the tides and tornadoes of the public internet, with billions of people on it.

One solution is Cloud Acceleration: optimizing the corporate WAN by actively routing and rerouting data pathways in real time, dodging traffic jams so your users are never inconvenienced. This lets MSPs , like Expereo,  offer business connectivity over internet with rock-solid SLAs no different to Tier-1 MPLS carriers. In fact, they often provide services to those same carriers—meaning even “pure” MPLS is often a mix. And why not, if it provides a great service to the customer?

That’s an advantage today’s MSP can offer. The flexibility of an internet underlay, backed up by acceleration for applications in the cloud.

So for now, MPLS remains the dominant transport for WANs. But things are changing … fast. More and more MPLS customers are sidestepping the hybrid model, and moving straight from cost-heavy MPLS to cost-effective business internet for every SD-WAN.

And—just as packet-switched IP and fiber won decisively over circuits and copper cages—companies making the change stand to gain a tremendous competitive advantage.

MPLS is an amazing technology. Just like ATM, Frame Relay, SONET, and anything else you remember. But its time in the sun is over.

With high-bandwidth, uncontended connectivity provided by an intelligent internet underlay from an experienced MSP, organisations at enterprise scale can enjoy the same benefits—reliability, assurance, uptime—that private networks have always delivered.

With global presence and years of expertise, there are other advantages to partnering with Expereo, too. To see the business case for your organisation, contact us.

Here are nine reasons why enterprises should reconsider MPLS and instead shift to a hybrid or internet-centric network, particularly to support the move to the cloud and if they are considering solutions such as SD-WAN.