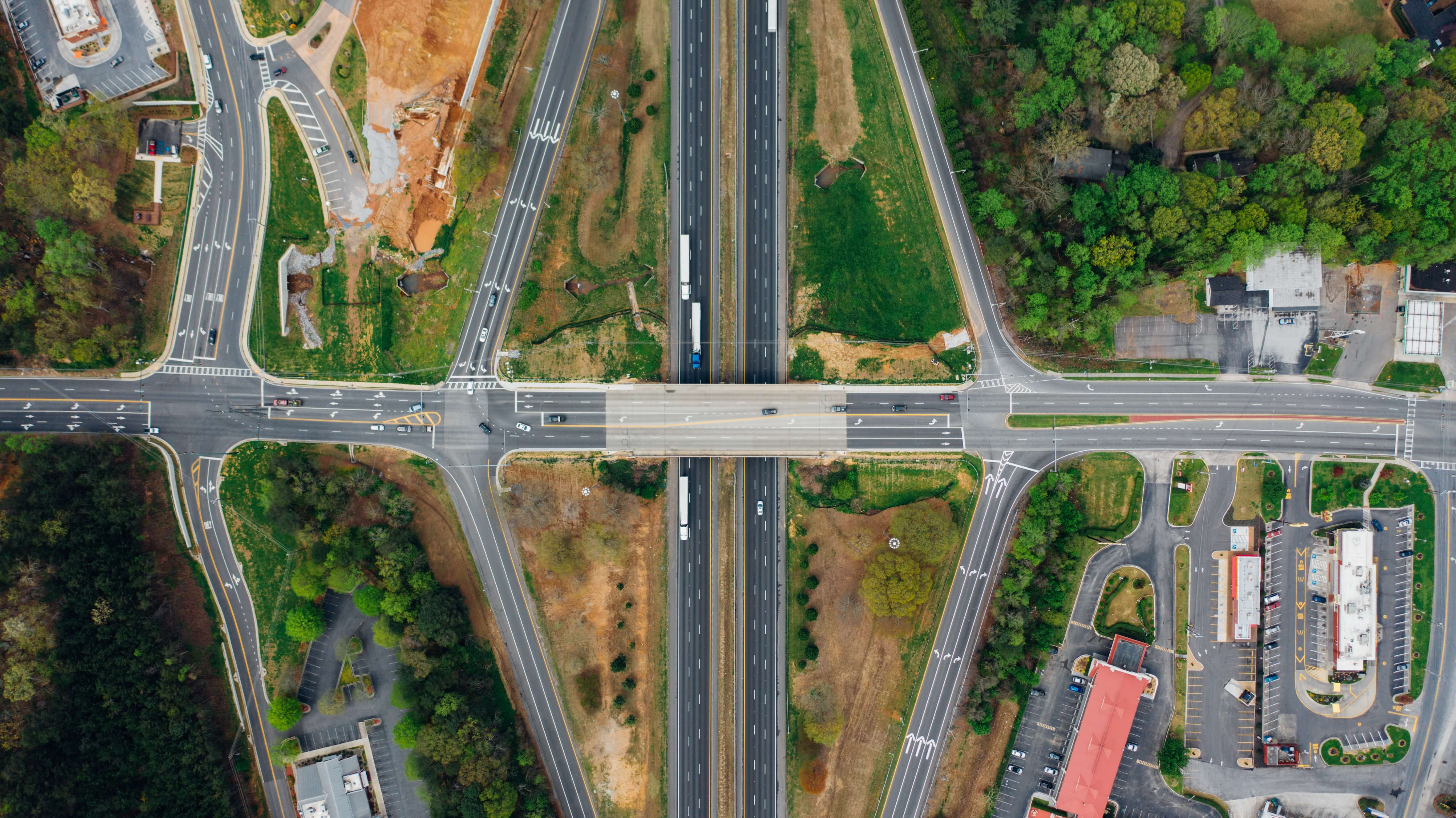 There has been significant acceleration in the adoption of Internet access services to support the growth of SD-WAN networks. When speaking with our customers, we found that the discussion often turns to quality, reliability, and how to ensure diversity to prevent downtime. In this blog, we will be discussing Fixed Wireless and its ability to offer true physical diversity over the last mile to terrestrial networks.

Not be confused with Mobile Broadband, Fixed Wireless uses microwave radio to send and receive high-speed data between two fixed locations (point-to-point). With Fixed Wireless, customers can achieve faster and more reliable Internet. Think of Fixed Wireless as a cable in the sky, rather than a connection you can move around.

Where a diverse terrestrial infrastructure is not an option, Fixed Wireless can be used as a diverse, secure, and reliable part of your Enterprise’s WAN – not to mention it offers rapid installation, low capital costs (no fiber builds), and scalable bandwidth.

But even with all these benefits, some Network Managers still have doubts and concerns about relying on this technology. In this post, we gather the most common misunderstandings about Fixed Wireless Internet Access:

“I heard these connections are unreliable.”

Licensed links are effective for businesses requiring high bandwidth and long-term service consistency, and they are typically more expensive than unlicensed services. This is because the provider must purchase the licensed spectrum, often at a significant cost.

Anyone can set up unlicensed links at any time – they exist on the same spectrum as your Wi-Fi, Bluetooth, and even your microwave oven. However, significant interference remains unlikely as ISPs configure their wireless network to minimize the chance of clashing with other wireless systems.

Interference within a point-to-point system is also much less frequent due to the directional nature of the wireless equipment being used. Wireless networks can now handle interference intelligently to reduce performance degradation and downtime by relatively changing how they connect to each other in light of the current electromagnetic environment.

“Installation time frames are too long.”

Quite the opposite! Because there is no physical intervention required outside the customer premises, Fixed Wireless Internet can often be installed within a few weeks.

Once a clear line of sight between supplier and end-location has been confirmed, and after receiving building owner approval to install a receiver, you can expect your service to be up and running as soon as an engineer can visit the premises.

Not at all! Mobile Broadband – 4G/LTE – is a very different solution. While both options provide secure Internet access, Fixed Wireless requires a fixed address and can guarantee higher maximum speeds without restricting data usage. Mobile Broadband is portable, relies on cellular connectivity, and often carries usage charges or other restrictions. Also, when it comes to mobile, achievable bandwidth speeds are variable and never guaranteed.

“Weather will take my service offline.”

It is highly unlikely, but certain types of harsh weather, such as heavy rain or wind, can sometimes impact wireless frequencies. However, when the antenna system and selected frequency are configured correctly (i.e., coding schemes adapting to lower speeds in periods of poor weather), you can count on your service not going offline. This is also why so many wireless ISPs can guarantee high uptimes as standard with their Service Level Agreement.

Severe wind can also indirectly impact Fixed Wireless if the antenna gets knocked out of alignment. To counter this, wireless ISPs account for potential high winds when installing the Fixed Wireless antennas.

“Can I run VoIP or other latency/jitter sensitive applications over fixed wireless?”

Yes. Fixed Wireless is a low latency solution that supports latency and jitter sensitive applications such as VoIP services, remote desktop, and videoconferencing. By layering VoIP over a reliable fixed wireless connection, customers will benefit from a similar or the same user experience as with a terrestrial solution.

While higher latency is unavoidable with traditional Satellite technology (due to the ~72,000KM a signal travels), Fixed Wireless can offer similar quality and performance as services with a physical terrestrial cable.

Understanding all of the different methods of delivering Internet access can be a daunting concept, and it's tempting to stick to what we know and trust. But to get the most out of your Internet deployment, it is key to first understand the options that the market can provide – read our blog where we discuss the main considerations when adopting SD-WAN.

3 things to know when connecting your business sites in China

Enterprises of all sizes are continuing to realize the benefits of moving to the Cloud and as such, they will also require high-quality Internet...

With businesses moving their data to the cloud, relying their operations on IoT devices and having to respond quickly to greater mobility, the demand...

How does peering work?

One of those subjects is peering. At Expereo, we take part in those strategic discussions every day. This is why, with the need for additional...