Enhanced Internet: what it is and how it helps

When you think about it, it’s amazing that the everyday internet works at all. 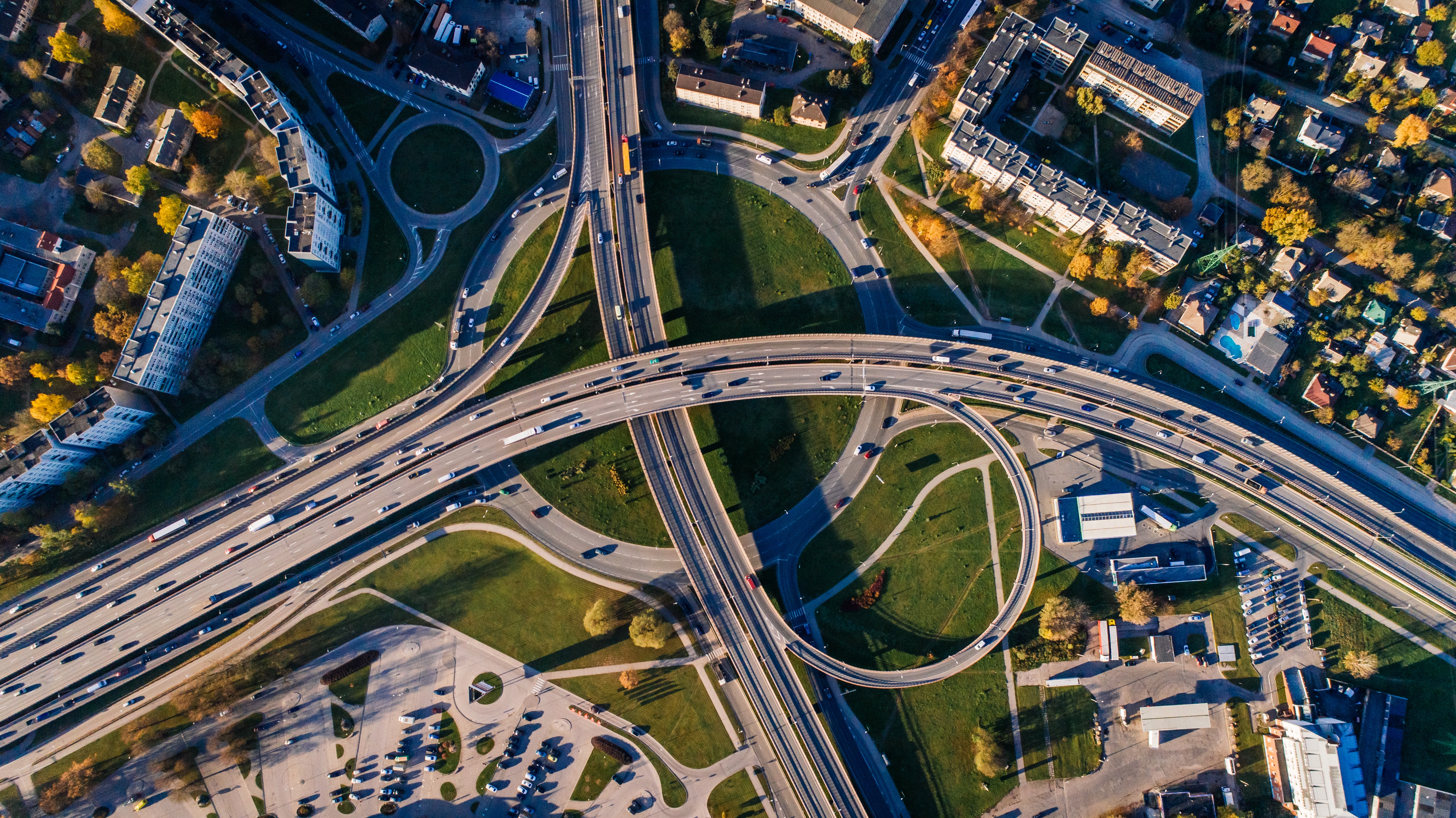 It’s not one network, but thousands of networks having to co-operate on how they communicate and carry each other’s traffic. And those networks are spread across many countries, spanning hardware both state-of-the-art and decades old, crossing every border and connecting every culture. Yet since the days of dial-up, it’s rattled along okay—and for many households and small businesses it works brilliantly.

But larger businesses—particularly those operating in more than one country—have a larger set of criteria. (Streaming a movie smoothly is the least of their worries.) The data they exchange—often 24 hours a day—represents their competitive advantage, their intellectual property, their means of trading. For many, it’s mission-critical: they simply can’t exist without reliable, available, and above all consistent internet to carry business assets like SD-WAN.

Enter Enhanced Internet. As mentioned in the Gartner Hype Cycle for Enterprise Networking [1], such services operate over-the-top (OTT) of an internet underlay, improving the performance and reliability of overlay technologies like SD-WAN  and cloud resources by intelligently optimizing the way traffic is routed and handled. For many large businesses needing connectivity across countries, these services make it possible to run business-critical applications using nothing more than the global internet as their network infrastructure.

And as you’d expect, it’s available from Expereo. Formerly known as Cloud Acceleration, we recently renamed it Enhanced Internet to better describe how it helps today’s enterprise. Let’s see what it does.

A reliable overlay on a less reliable underlay

The public internet is tolerant of faults and slowdowns: long pings, packet losses, and routing errors don’t make it judder to a halt. Many businesses below a certain size simply put up with this, because they’re not aware of how much of this performance-sapping activity is going on. Within countries with good internet infrastructure, most users simply won’t notice it. However, when your operations go international, and your data starts crisscrossing national borders, these bottlenecks become obvious.

They’re in the way different countries approach peering, as in China where the three major telcos don’t have robust peering agreements with each other. And in places where decent bandwidth can be surprisingly pricey, like the Middle East—making latency and packet loss a real drag on costs. And in much of South America, network coverage is patchy and asymmetric[2], with far higher bandwidth often available to residential areas than business zones.

These are all problems—and there are special cases everywhere. But when you understand them, you can do something about them. Enhanced Internet uses several methods.

Most business internet services use a POP (Point of Presence) to connect: an on-ramp to the broader internet, provided by an ISP. But plain-old-internet-service treats all user traffic the same, so your data flows on a best-effort basis, with no priority for your traffic over others. Which means loss of service and unpredictable go-slows on a daily schedule. And the more businesses sharing that connection, the bigger the bottlenecks get.

Enhanced Internet starts with Expereo’s own POPs. And because we own them, we can streamline and prioritize what happens on them. This lets us offer Service-level Agreements (SLAs) that guarantee the level of service you pay for, from minimum bandwidth and capacity to 24/7 uptime.

A key characteristic of Internet Protocol is the way it doesn’t need to establish a “circuit” (two-way connection) before packets of data start their journey; data essentially makes its own way across the internet, bumping along from node to node (known as “hops”) until it reaches its destination. In today’s world, however, letting packets find their own way there isn’t necessarily the smartest way to behave.

By 2025, 35% of companies that use multiple public cloud providers will use a single network software stack, an increase of over 10 times from 2021.”
—Gartner Group [4]

The problem: best-effort routing is a cost-driven scenario; there’s no reason for data to take the best-performing path, because it treats all destinations as equal. Zoom into the internet’s deeper structure, and you’ll find PoPs and ISPs aren’t equal: some interconnections are contractually defined between ISPs of different sizes, known as “IP transit”, while others are simply best-effort between ISPs of similar size, or “peering”.

While there’s a reason for this—peering is typically cheaper than IP transit—it also means a best-effort broadband connection tends to perform worse than one with an SLA or other guarantees, like Expereo Enhanced Internet. Because the enhanced service “knows” the route that’ll get your data to its destination fastest, and uses it. ) By contrast, with best-effort, your data’s traveling in third class, with all the “internet weather”—packet loss, latency, and jitter—that affects performance.

That’s what Expereo Enhanced Internet brings you: intelligent routing. Not leaving routing decisions to the default BGP (Border Gateway Protocol) process, but actively selecting the best performing route between the Expereo PoP and the destination. Best of all, that routing isn’t static—if a better route emerges, your traffic can switch to it. Automatically.

These days, a huge volume of customer applications reside in the cloud—so reliable connectivity to those data centers is vital. But many businesses rely on the public internet and its default routing criteria. Enhanced Internet services can help here, too.

By “watching” the network as a whole, Expereo Enhanced Internet delivers real-time updates on the best performing cloud application paths—connecting users in the fastest, most intelligent way available, wherever the applications ultimately reside. In most organizations

All leading to lower latency and packet loss

As you’d expect, these enhancements positively impact network performance. With owned POPs, your traffic gets both the capacity it needs and the priority you pay for; with intelligent routing, its journey across the middle miles of the global internet happens faster; with optimized cloud, your application access is always-on and always-performing. With under-the-surface problems like latency and packet loss now a non-problem.

Smoothing out the underlay gives you a better-performing overlay. And since the SD-WAN approach many enterprises are adopting is perfectly suited to an internet underlay and cloud strategy, Enhanced Internet gives you the best of both worlds. The low costs and high flexibility of the public internet, with the high performance and secure connectivity of a private network.

And we’d like to talk to you about it. Why not start the conversation today?

Bob is a Senior Solution Engineer at Expereo with over 25 years of experience with consulting, designing, implementation and management of technology solutions. His areas of expertise include SASE, SD-WAN, Security, Internet, and Private Networks.

How technology can help your business thrive in times of uncertainty

With every challenge comes opportunity. For many businesses, 2020 will go down as one of the most challenging times in their history. Even the most...

SD-WAN: The magic solution to all my WAN issues?

The idea isn’t new. Nor is the technology. But with its value proposition clearer by the day, SD-WAN is having “a moment”. From the boardroom to the...

Expereo chosen ‘Partner of the Year’ by Eurofiber

As René de Baerdemaeker, our Director of Supplier Management, previously said, we at Expereo go above and beyond cost targets when choosing and...