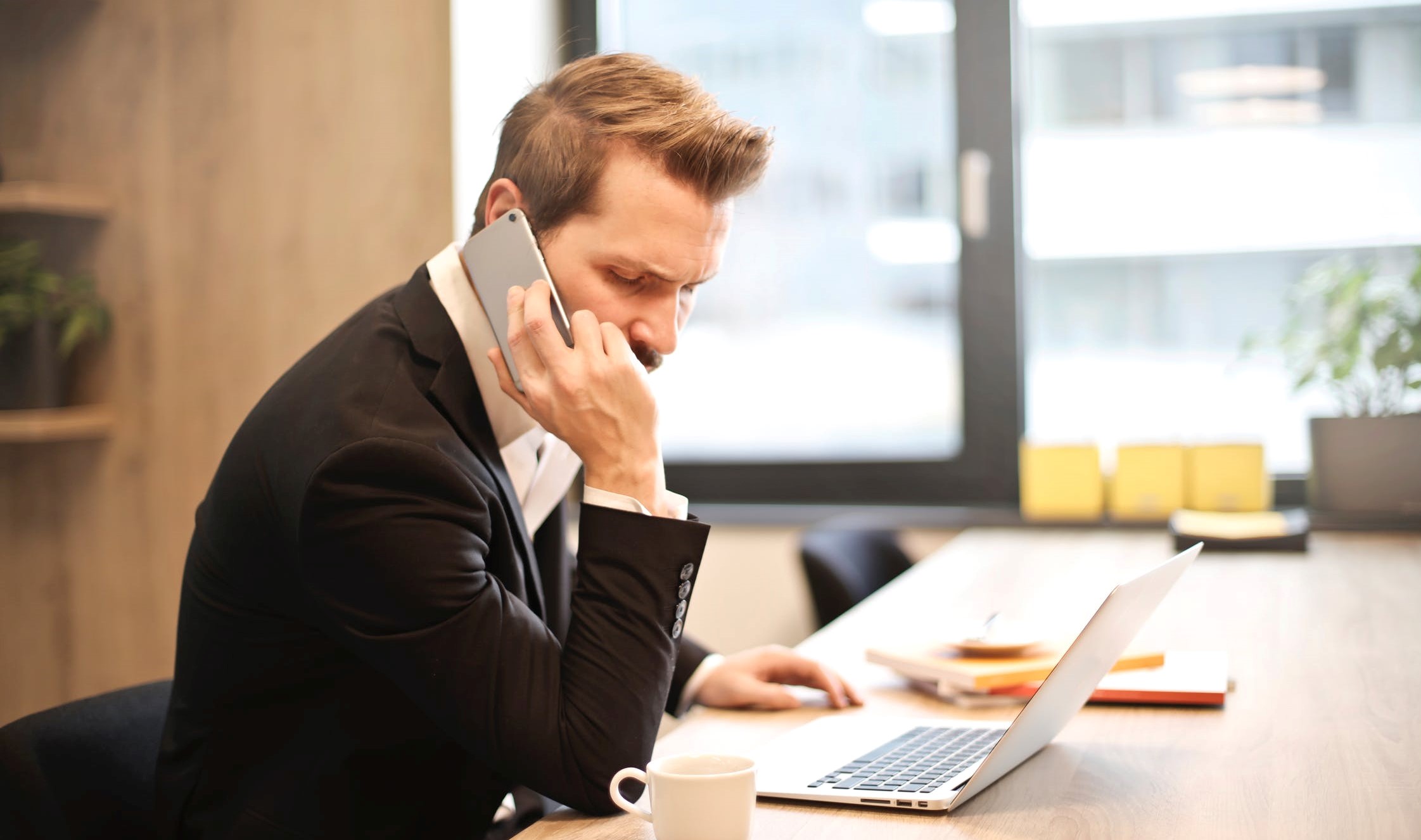 For two decades, Multiprotocol Label Switching (MPLS) has stood as the go-to solution for enterprises in need of stable connectivity. MPLS providers currently serve a market worth in excess of $30billion – despite a lack of innovation in the area. Why?

MPLS is a layer 2 communication switching protocol that relies on compact switching labels to relay payload to the next hop, as opposed to the layer 3 IP addressing used in common IP-routing protocol. Essentially, MPLS allows a router to place a ‘label’ on packets of internet traffic, each label explaining where the information needs to go next. A decade or so ago, this meant a reduction in processing time at each router – a speed augmentation that was welcomed by big business.

MPLS was originally designed to offer a stable, dependable connection – and it did, for a time. Yet the fact remains that MPLS no longer meets all the requirements of today’s enterprises working to an unprecedented global scale.

Today, when large businesses look to connect branch offices with company headquarters, there are a number of things they should consider about MPLS before continuing to rely entirely on this connectivity solution.

Here are nine reasons why enterprises should reconsider MPLS and instead shift to a hybrid or internet-centric network, particularly to support the move to cloud and if they are considering solutions such as SD-WAN.

MPLS providers will always be able to guide customers through any implementation process. However, the reality with MPLS is that most deployments can take a number of months, or longer, in some cases. The process isn’t exactly easy and implementations can sometimes be extremely complex. For remote or international locations, deployment can take in excess of a year. For example, MPLS services must be deployed to a single customer premises before it can be installed in the next. This creates substantial lag time before the next branch can be up and running.

It may be hard to put a price on the productivity customers enjoy using either MPLS or SD-WAN, but the former is inarguably no longer cost competitive with the latter. And this isn’t even counting the additional costs (e.g. WAN optimisation hardware) associated with MPLS contracts.

In most cases, internet connectivity is also cheaper than MPLS with higher bandwidth speeds easily available. For example, we generally see savings of between 30 - 40% when moving from MPLS to internet, and in terms of speed, higher bandwidth connections are more and more common. We see demand growing substantially for dedicated internet access 500Mb/1Gb/2Gb connections, and more requests for 10Gb. Higher bandwidths on MPLS are harder to achieve and you’ll need routers and circuits that cost a significant portion of your IT budget.

Remote international sites may find MPLS is not available, or prohibitively expensive. With many major enterprises operating numerous branch locations across the globe and expanding into new territories through mergers and acquisitions, this can be unacceptable in today’s digital landscape.

As layer 3 routing is required for traffic to travel externally, packets in and out of the MPLS network are routed through the gateway at the service provider core, rather than locally. Even web traffic and traffic to the public cloud has to go through expensive circuits, just to connect. It all adds up to more cost and a less efficient user experience.

A single network connection, static Class of Service (CoS) settings, and the inability to easily throttle low-priority traffic or use the fastest route (rather than the predetermined route) can all add up to a sub-par user experience. As you may have guessed, these are limitations in MPLS, and business today doesn’t want to put up with these limits anymore.

It’s a shocking truth, but it is mandatory that the same MPLS service provider operates across all locations in your network. And, as we’re all well aware, switching provider is no easy task. In this context, MPLS severely limits your options for growth and relocation. It’s an all-or-nothing relationship with MPLS. A single service provider and single transport also means a single point of failure…

MPLS lacks built-in data protection and can expose your network to vulnerabilities if it isn’t configured correctly. It can open you up to attack, and isn’t as safe as some providers would have you believe. MPLS security may also become worryingly obsolete or, at least, increasingly complicated and expensive thanks to the capability of SD-WAN to provide, among other things, Centralized Security Policy Management.

In the 20 years MPLS has existed, a raft of progress has very much changed the online landscape. In the 90s, mission-critical applications were not in the cloud, and users were not accessing corporate applications from mobile devices. MPLS was an adequate workaround for yesterday’s challenges but not today’s.

The WAN is being revolutionised by enterprise’s growing adoption of cloud and SaaS services, which are largely public internet based. This is where using MPLS can put you at a disadvantage. Knowledge-based, cloud-fueled, global, and mobile enterprises demand a high performance, agile, application-agnostic, quick to deploy, affordable to own, and managed network solution.

SD-WAN (Software-Defined Wide Area Network) presents a new, flexible and exciting option for those looking for an alternative to MPLS-based networking, or a hybrid network configuration.

This differs by providing multiple high-bandwidth connections simultaneously, or by utilising a combination of MPLS and internet. These are cost-effective, and can be aggregated to allow for faster connections. This aggregation can include WAN connections to a single site, and, by bonding different types of connection together, performance is optimised.

SD-WAN gives the ability to intelligently control the traffic from one location to another and load-balance to the highest-performing available link, offering application surety. SD-WAN can also deploy quickly when requirements change in order to bring bandwidth in line with an application’s needs.

As it’s possible to breakout from remote locations with SD-WAN, there’s no need to force traffic through a data centre to access SaaS or other web services. Need to add a new branch or integrate with acquired or remote offices? SD-WAN is provider agnostic, so you’ll see these benefits whatever access technology is being used – and you can add or remove connectivity at any time without hassle.

And the benefits don’t stop there. Improved SLAs, increased network visibility, end-to-end encryption across the network (including the internet) - so much is possible - SD-WAN is simply the more efficient and secure option for today’s global enterprise business.

SD-WAN isn’t going anywhere. This is the future of networking and Expereo is delivering fully managed SD-WAN service to enterprises today.

Read more about how Expereo SD-WAN can benefit your business.

The Internet is everywhere - but the network challenges remain

In every business, the story is the same. More cloud, more SaaS, and the move to Internet-centric networks to deliver them, in conjunction with MPLS...

How to supercharge your SD-WAN underlay, enhance connectivity & lower latency

The SD-WAN market is set for rapid growth. As businesses watch their network infrastructure increase in complexity, SD-WAN offers a potential...